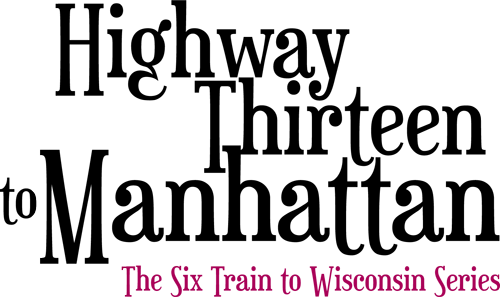 His secrets almost killed her. Her secrets may destroy them both.

Kai is recovering from a near-death experience when she realizes something isn’t right. Her body is healing, but her mind no longer feels quite like her own. Her telepathic powers are changing, too. She can’t trust herself. The darkness growing inside of her pushes her to use her telepathy as a weapon.

Oliver clings to the hope that he can save their marriage, even though he was the one who put her life in jeopardy. As his wife slips further and further away from him, he becomes increasingly obsessed with bringing the man who ruined his life to justice.

The sequel to The Six Train to Wisconsin is a genre-defying tale of love and consequences. Once again, award-winning author Kourtney Heintz seamlessly weaves suspense and paranormal intrigue into a real-world setting, creating characters rich in emotional and psychological complexity. 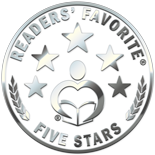 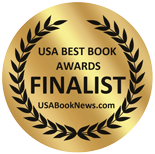 “Family secrets, paranormal suspense, and romance collide in Heintz’s fascinatingly original tale. A compelling read that will keep you guessing and haunt you long after the last page is turned.”
–Gretchen Archer, USA Today Bestselling author of the Davis Way Crime Capers

“…a tortured love story with shades of the supernatural. The characters’ superabilities are understated and well-incorporated in the melodrama…”
–Kirkus Reviews

“The dialogue is one of the strengths to a story line that embraces a search for the truth in chapters that alternate perspectives between Kai and Oliver, offering readers a blend of paranormal intrigue and romance that centers as much upon their evolving relationship as it does on the dark forces tearing them apart.”
–Midwest Book Review, reviewed by D. Donovan, Senior Reviewer

“The sequel to The Six Train to Wisconsin is an emotionally complex read, replete with a suspenseful storyline and many effective plot twists. Told from multiple points of view, Heintz writes a bittersweet story that will resonate with readers.”
–RT Book Reviews

“…a suspense filled tale of a torturous love story that is haunting in its tumultuous and stark ferocity.”
–Tome Tender

“From character development to plot to even the most minor details, Heintz has done an amazing job of creating a world that is believable, relatable, and enjoyable. I love romance, but she has mixed suspense and paranormal with it so well that I am literally speechless.”
–Readers’ Favorite 5-Star Review by Rabia Tanveer

Reviews from Goodreads.com
Artwork Design by Creative Paramita • Designed by Jian Chan
Amazon Affiliate Link Disclosure
Kourtney Heintz is a participant in the Amazon Services LLC Associates Program, an affiliate advertising program designed to provide a means for sites to earn advertising fees by advertising and linking to Amazon.com.