The following interview appeared in the January 2011 edition of the CTRWA newletter, connections, http://ctrwa.org/wp-content/uploads/2008/06/January-20112.pdf. Since 2010, I’ve been a member of this amazing group of writers dedicated to “supporting the efforts of those seeking a professional career in romance writing by providing information, networking and education.”

Tell us about what you’re working on now.
After attending the Margie Lawson workshop in November, I’m revising my YA paranormal mystery, Reckonings, a time-travel murder mystery that forces a modern-day teenage girl into the body of a Victorian lady. Once I’ve used the tool and techniques she taught us, I plan to start querying again in January 2011. My work in progress, The Six Train to Wisconsin, is an adult commercial fiction novel about what a husband will do to save his suicidal telepath of a wife. The first draft is incomplete at 62,000 words, but on the back burner until I finish revising the YA novel.
I wrote an inspirational short story, The One-Legged Gingerbread Man, about my family’s first tree trimming after my grandfather died. I queried Woman’s World a few weeks ago.

What’s the next major step you need to take in your writing?
For Reckonings, querying agents is my focus when the revisions are complete. Right now, I have the full manuscript (pre-Margie Lawson seminar) out to three agents and am waiting to hear back. I’m also attending classes, workshops and conferences to improve my craft. CTRWA’s monthly meeting critique sessions are a great help too. For The Six Train to Wisconsin, I need to finish the rest of the first draft, let it breath for a month, and then put it through Margie’s rigorous editing process before I start querying it.

What’s the hardest part of the writing process for you?
The first round of revisions with the entire manuscript. It’s daunting. It’s overwhelming. And it takes me a while to admit I have a fat ugly baby that needs Jenny Craig, cardio, and a nose job.

What’s your favorite part of the writing process?
Character birthing. I love when I have a hook or a plot concept and then I have to create the characters for the story. Finding out all their back story before I even put fingers to the keyboard. Sometimes, they’ll flat out tell me how they became who they are. Other times, it’s like removing impacted wisdom teeth. But seeing them come to life and take their first breath—that’s my favorite part.

Any quirks or special talents you’d like to share?
I speak and write Chinese (Mandarin and simplified). I’m a decent archer. Inspired by Kevin Costner’s Robin Hood at a young age. I spent five years learning to belly dance. Still have the finger cymbals, hip scarves, veils, and coin belts. I can get by in French despite having abandoned it after high school and my tendency to respond to questions in Chinese. Highly entertaining when dining out in Paris.

Have you been given any great advice on writing fiction, or do you have any to impart?
It can take 20 to 400 queries to get an agent. The trick is to keep going and take feedback where you can. Anytime someone has an issue with your writing, it should be considered. You don’t have to do what they tell you to do, but you should look at what is causing the problem. And three or more people pointing out the same area or concern means there’s an issue requiring immediate attention.

Who are some of your favorite authors and why?
Paige Shelton—The way she writes about her protagonist’s life made me want to start canning preserves and selling them at a farmer’s market. And I didn’t know who the killer was until the very end of the book. Bente Gallagher/Jennie Bentley—Her writing is steeped in her wry humor, highly addictive, and fun to read. Charlaine Harris—No one does paranormal mysteries like Charlaine. Pablo Neruda—He grounds me. Amanda Quick—I want to be one of her protagonists. Enough said. 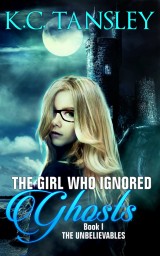 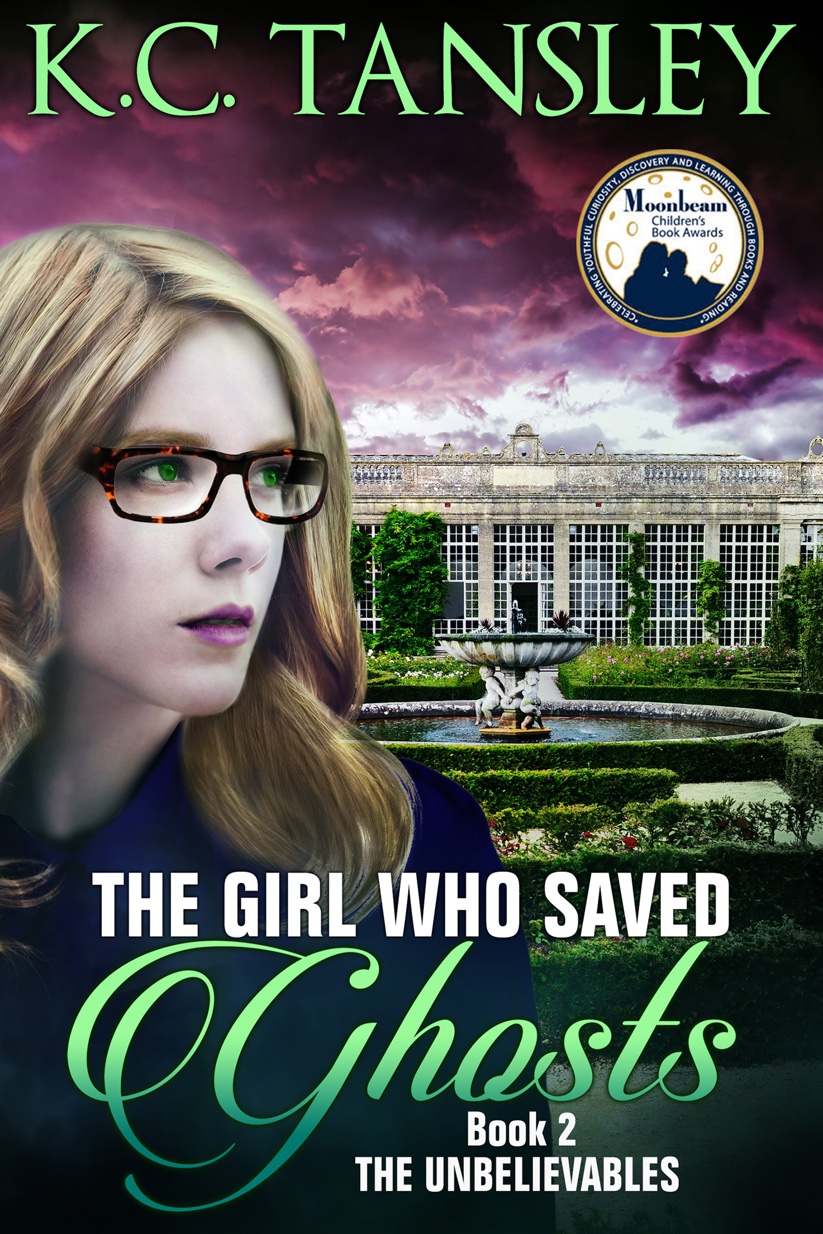 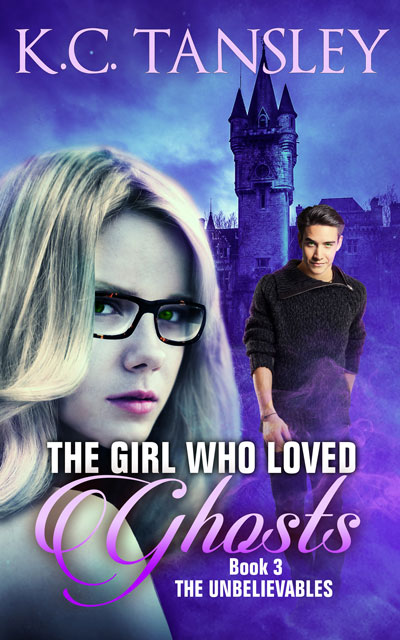 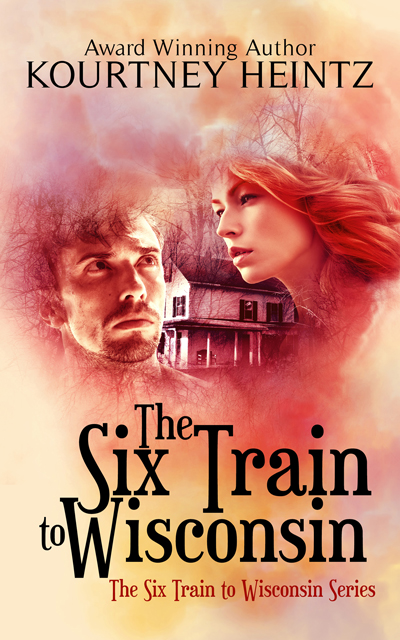 Amazon Affiliate Link Disclosure
Kourtney Heintz is a participant in the Amazon Services LLC Associates Program, an affiliate advertising program designed to provide a means for sites to earn advertising fees by advertising and linking to Amazon.com.